If you hike as frequently as TJ and I do, chances are you’ll find gutted threads of sediment erosion running downwards and parallel to a blazed trail. These are commonly called cross slopes.

These water bar types of gullies are natural depressions, often utilized by park systems as downhill drainage ditches for surface water runoffs. While effective against excessive sloughing, the dense and sometimes jungly vegetation and brushing create frequent impediments inside these fall lines I’ve jokingly referred to as backwoods half-pipes.

Instead of using berms of dirt or rock to cordon off one of these eroded, beat-down gullies, we see more parks letting nature take its course. You hit cross slopes on active trails more often than grade reversals, depending on the extremity of the system. If you’re not watching yourself, you’re likely to slip haphazardly into one of these grungy dips.

Suffice it to say, most hikers will take the literal high road above a gaping outslope and that’s often the case for TJ and I, depending how far out we’ve gone. Sometimes, though, if there is no discernable ivy, foot-snagging rocks, bisected tree limbs or worse, snakes, only a few miles into our hike, the giddy call to adventure may strike us.

This particular cross slope spilling next to the blue trail at Oregon Ridge, Maryland, was so stuffed with debris we swerved onto the safe course while going both up and down this system out of sheer fascination of it.

I’ve been in cross slopes so deep they were chest high on me, and I’m 5’9″. In those instances, I wanted to feel the engulfing sensation, reminding me on a smaller scale of the Tatooine pod racing canyon course in Star Wars Episode I: The Phantom Menace. The only price I paid was dirt-clogged hiking boots.

Encountering a cross slope on your path is representative of both a figurative and literal life choice. Often we’re called to query the unknown and perhaps take a curious, further step toward it, while others are often compelled to stay clear away. It comes down to a combination of personality and sensibility.

Taking a more philosophical stance, a well-developed cross slope is functional to Mother Earth’s perpetually-moving ecosystem, while a poorly maintained one can cause unnecessary backups and even gluts. Consider that a parable to our very own being.

2 thoughts on “When Happening Upon a Cross Slope…” 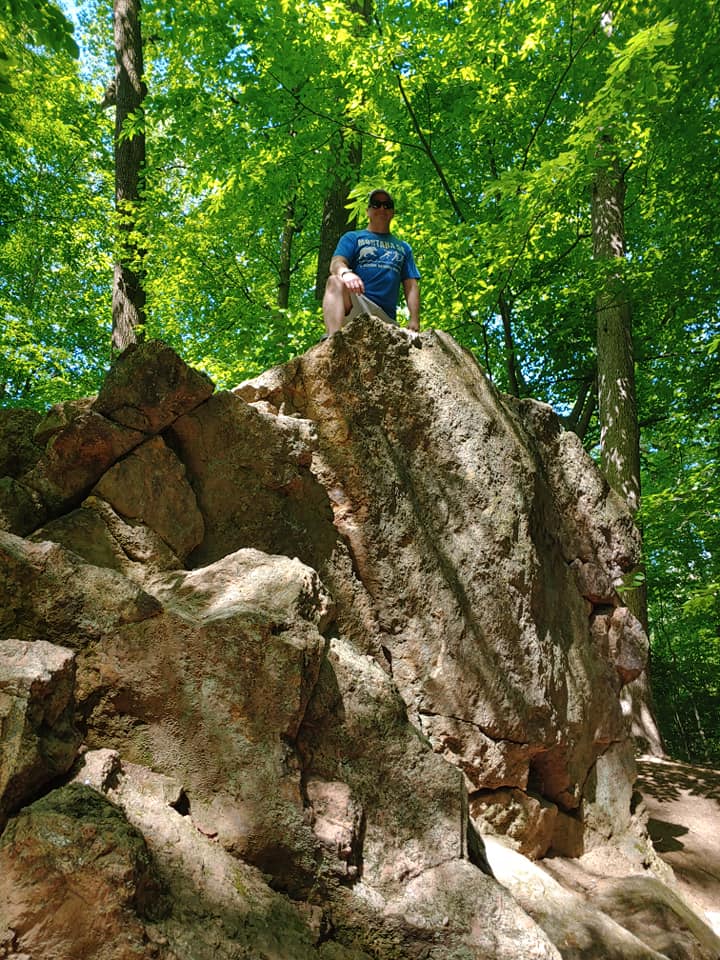 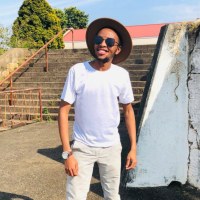 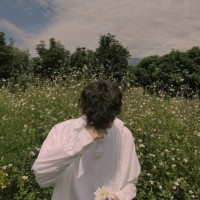 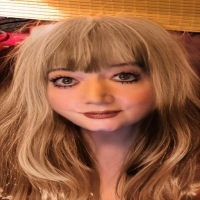 My new book, "Coming of Rage," is available through Raw Earth Ink and can be found at Lulu, Barnes and Noble, Nook Kindle and other venues to follow
2022 Spartan Trail 10K taken down. AROO!
Trampin' about Galaxy's Edge with the blue milk, lol
We got a hot tip that Sensei Lawrence is waiving the initiation fees for the holidays... #cobrakai #EagleFangKarate #miyagido #holidayshenanigans #ralphmacchio #williamzabka 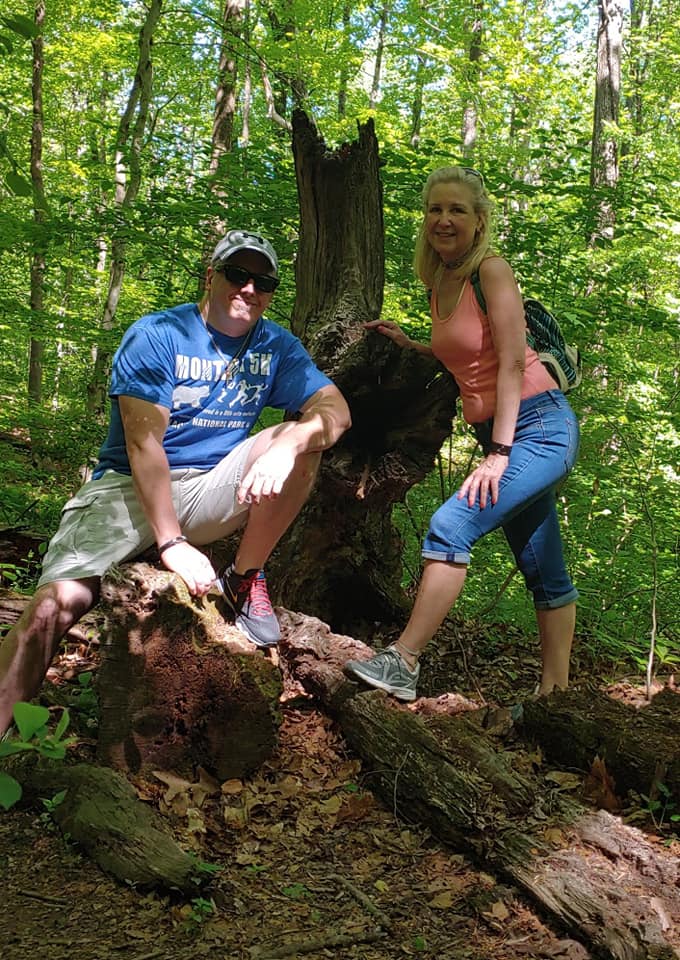 A pair of Digital Nomad writers, lotuseaters.travel is dedicated to the art of travel and nomadic life. Helping you to travel well with worldwide travel guides. | Camino de Santiago and Europe specialists.

"Life past, present, thoughts about the future, and ever changing world."

You press Digital, We Do The Rest

Dragonscale Clippings
Croatia, the War, and the Future

Welcome to my page!

Following the Path to the Past

Light is a state-of-mind.