Hello, friends! Today I’m proud as all get out to share links to my book, “Coming of Rage.” It comes available in paperback and e-book from Raw Earth Ink. I hope you enjoy these stories as much as I did putting them together. Much love and thanks for your support! 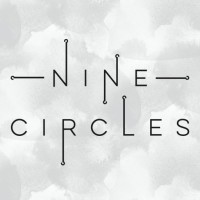 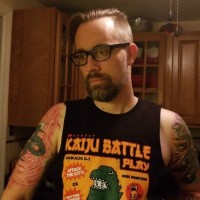 2022 Spartan Trail 10K taken down. AROO!
Trampin' about Galaxy's Edge with the blue milk, lol
We got a hot tip that Sensei Lawrence is waiving the initiation fees for the holidays... #cobrakai #EagleFangKarate #miyagido #holidayshenanigans #ralphmacchio #williamzabka

Death to the Feeble Masses

Beer and metal is all that matters.

Because everyone's a geek about something

"I have enough time to rest, but I don't have a minute to waste". Come and catch me with your wise words and we will have some fun with our words of wisdom.

A woman who loves writing, painting, photography, and having a deep sense of being.

A Portal To Another Green World

an ongoing experiment in the dirt, 35 plus years

Worded emotions no one cared about and were forgotten

The pagan path. The Old Ways In New Times

THE PRODIGY OF IDEAS

This blog is a part of my inner world. Be careful to walk inside it.